Good long-term business relationships with our partners, as well as port authorities and port services facilitate rapid and high-quality execution of the tasks facing the company, the study of promising business projects and the satisfaction of our customers. We secured specialized berths for smooth handling of vessels with cargoes transported by the company Vivalta Resources. 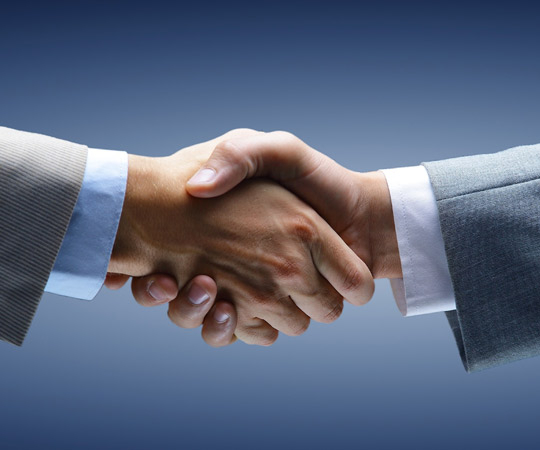 More than 15 years of successful work

Our partners have been working with us more than 10 years

Freeport of Ventspils is situated on the Eastern coast of the Baltic Sea. The total area of the port is 2 451,39 hectares. The ice-free port of Ventspils provides transit connection of export goods for Russia and the CIS. The main cargoes passing through the port are the chemicals, the potassium salt, coal, grain, general and other cargoes. The port provides multi-modal transportation of export and import cargoes of the EU, CIS and Asian regions. A/S “Ventspils Commercial Port” operates on the territory of Freeport of Ventspils and specializes on handling different general and bulk cargoes, such as metals, coal, ferroalloys, grain, raw sugar and others as well as AS "Ventspils Grain Terminal" which specializes on handling and storing grain.

Freeport of Riga is situated on both banks of the River Daugava. The total territory of the port is 6 348 hectares and its water area is 4 386 hectares. The port is open for navigation all year round. Coal, oil products, timber, mineral fertilizers, chemicals, containers, ore, metals are the main cargoes which are handled at the port. LLC “Riga Commercial Port“ (RTO) is a leading establishment of Freeport of Riga. LLC “Riga Commercial Port” provides stevedoring and terminal services, cargo transportation, forwarding and infrastructure and management services, engineering communications services on the territory of the port of Riga.

Sea port of Liepaja is situated on the coast of the Baltic sea. The territory of the port is 60 hectares.

A multi-purpose sea port successfully operates at the territory of Tuapse and provides foreign trade transportation of mineral oil and oil products, bulk(coal, ore, raw sugar and others) and general cargoes. The port functions in correspondence with the countries of Europe, the Near and the Middle East, Africa, South, Southeast and East Asia, North and South America and other countries.

Port of Novorossiysk is situated on the north eastern cost of the Black Sea of ice-free Novorossiysk Bay. The territory of the sea port amounts 238 hectares and water area is 344 square kilometers.

CJSC “Rusagrotrans” is the largest rail infrastructure operator of Russia. CJSC “Rusagrotrans” transports grain and oil cargoes, raw sugar, oil-seed meal and other goods. The main services of the Company are transportation of grain by own or leased railcar fleet, grain-elevator services, including reception, processing and loading of grain to railcars.

LLC “Agro – Forward” was founded in Novorossiysk in 2009. Freight forwarding of foreign trade cargoes is a major activity of the Company. Being an active participant of foreign-economic activity, the Company has established itself as a responsible partner in organization of full complex of forwarding services in relation to rail transportation, handling of grain cargoes at the port and others.

Skat Group of Companies was established in 1994. A major activity of the Group comprises forwarding of export-import cargoes at ports of the Azov and the Black sea basin, custom broker and maritime agency services, marine chartering. Skat Group of Companies specializes in processing of tropic oils in bulk, handling of import raw sugar, grain cargoes, soybean meal and beans, sugar beet products and other bulk cargoes, handling grain and grain products in containers. Skat-Universal Ltd. and Skat Maritime Ltd. are one of the main maritime agencies at the ports of Novorossiysk and Tuapse providing highly qualifying agency services of any type of vessels for shippers from around the world.

JSC “Russian Railways” was established in 2003. The main area of the Company’s activity comprises good and passenger transportation, repair of rolling stock, provision of infrastructure and locomotive traction services.

Intertek Group plc. The Company was founded in 1885. The Company’s service portfolio encompass testing, certification and inspection of goods against safety and quality characteristics.